Patrick S. Garrity is board-certified as a Business Bankruptcy Specialist by the Louisiana Board of Legal Specialization and American Board of Certification. He has practiced all aspects of commercial bankruptcy for over a quarter of a century with an emphasis on representing parties in Chapter 11, as well as Chapter 7, bankruptcy proceedings. He is a bankruptcy litigator.

Mr. Garrity’s experience includes representing debtors, creditors, chief restructuring officers, trustees, liquidating trusts, and committees in a variety of industries, including hospitality, retail, real estate, transportation, engineering, oil field service, and construction. Not only does he practice throughout the state of Louisiana, but he has also been admitted pro hac vice in multiple other bankruptcy courts in other states. He represents parties in all phases of corporate debt restructurings, including negotiating out-of-court workouts and litigating Chapter 11 bankruptcy cases in court.

Mr. Garrity also advises businesses in their contractual and corporate matters. He also represents them in state court regarding contract disputes. His clients have been closely held businesses.

He is a native of New Orleans and a 1987 graduate of Holy Cross High School. While attending LSU, he was a member of the 1991 College World Series Championship baseball team. After obtaining his J.D. from Southern University Law Center, Mr. Garrity worked in Baton Rouge for 23 years in a boutique bankruptcy firm. He and his wife eventually returned to the New Orleans metro area. They have three children. 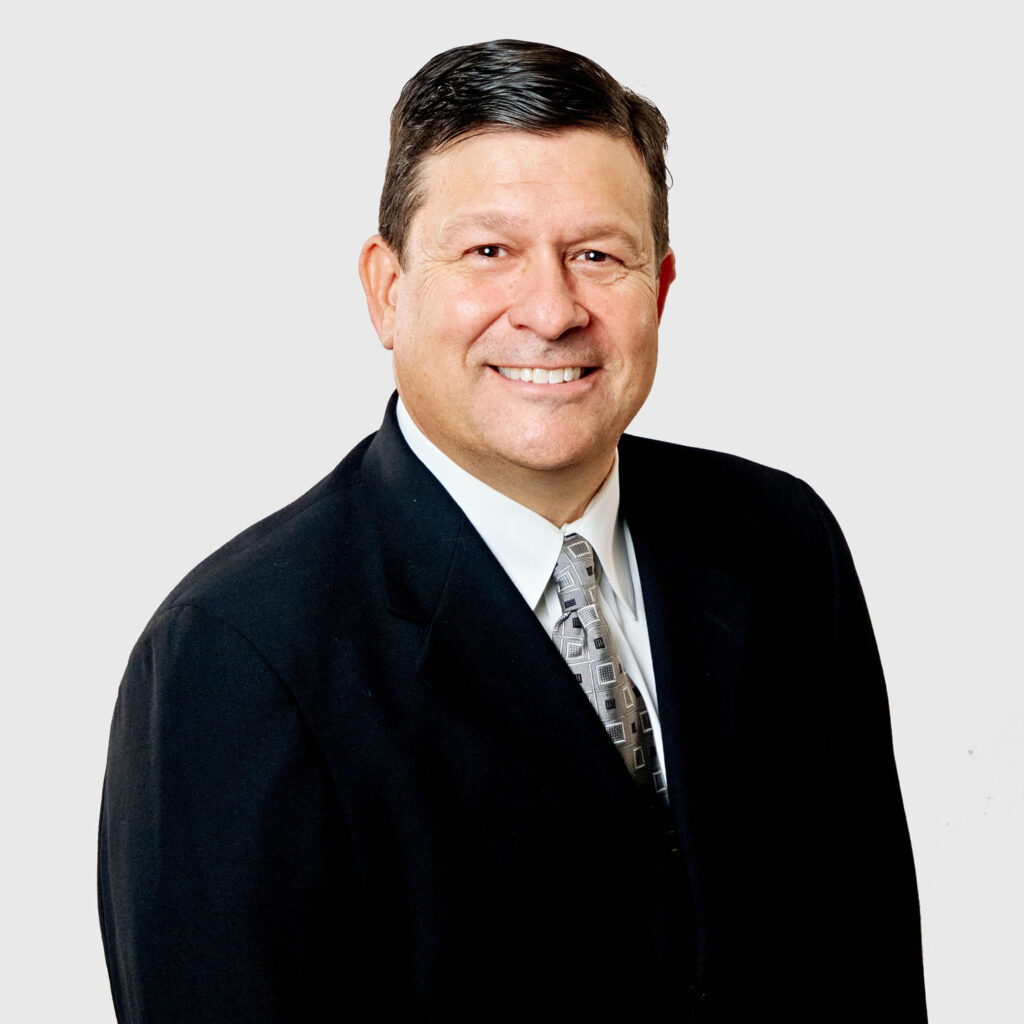